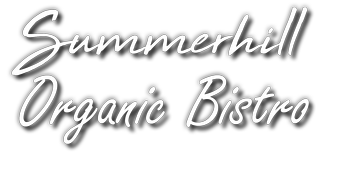 Keep scrolling for reservations and menus

For our local community: 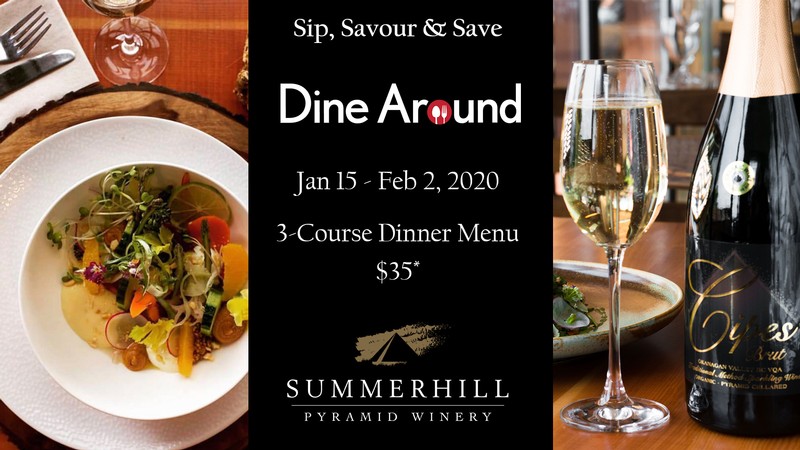 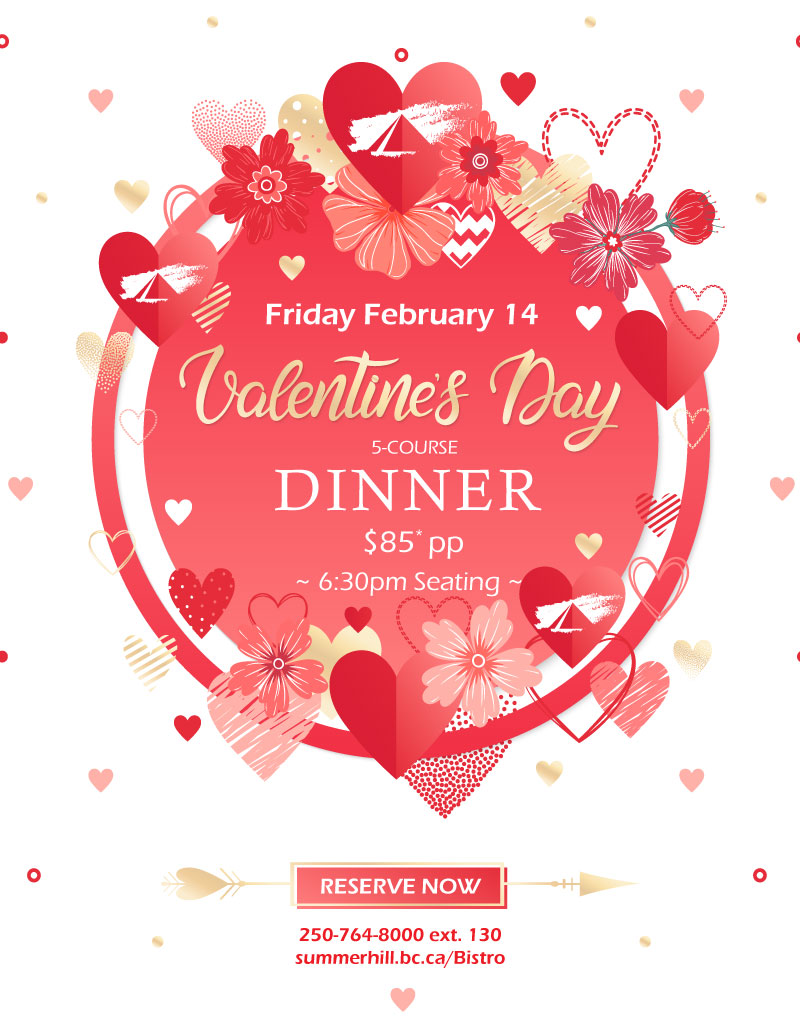 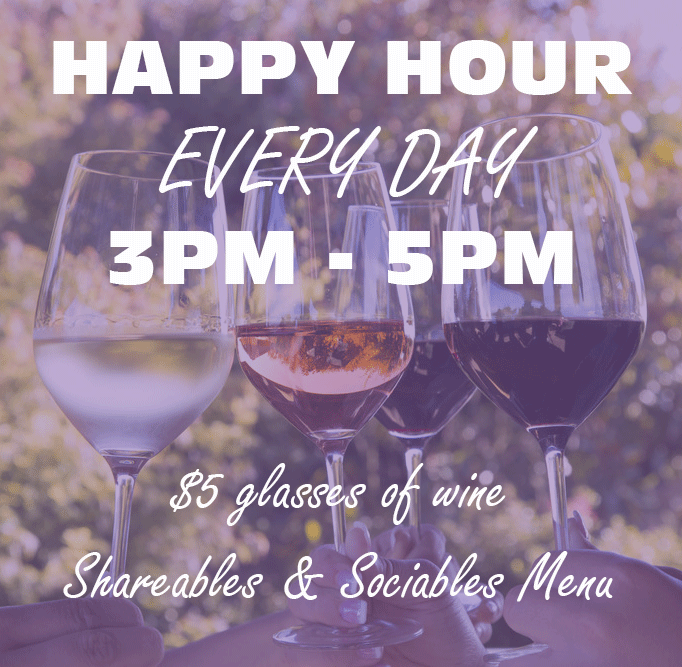 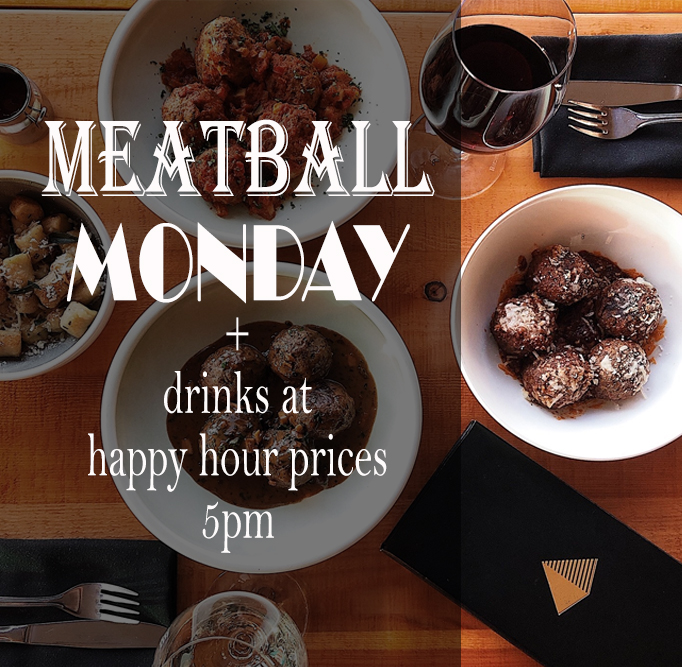 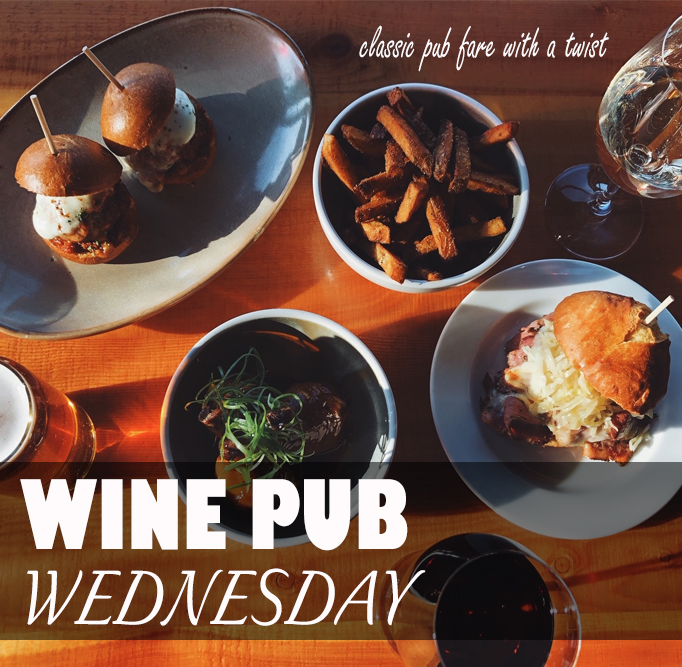 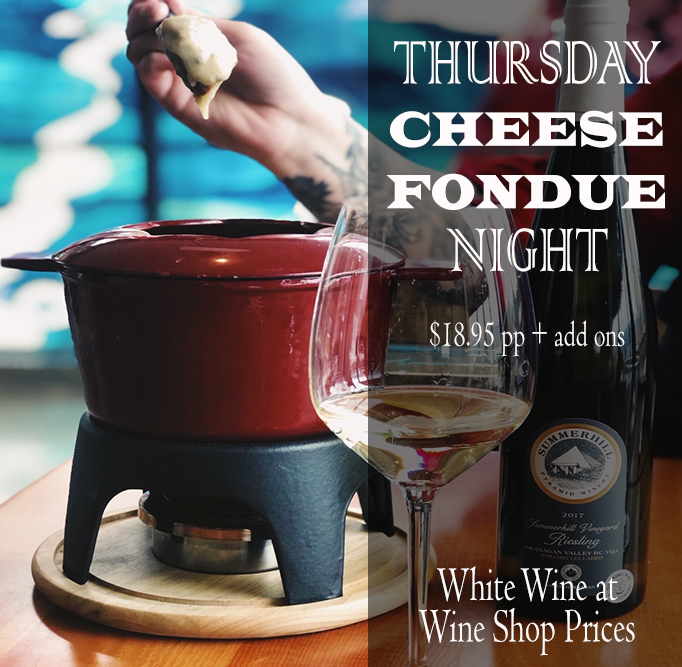 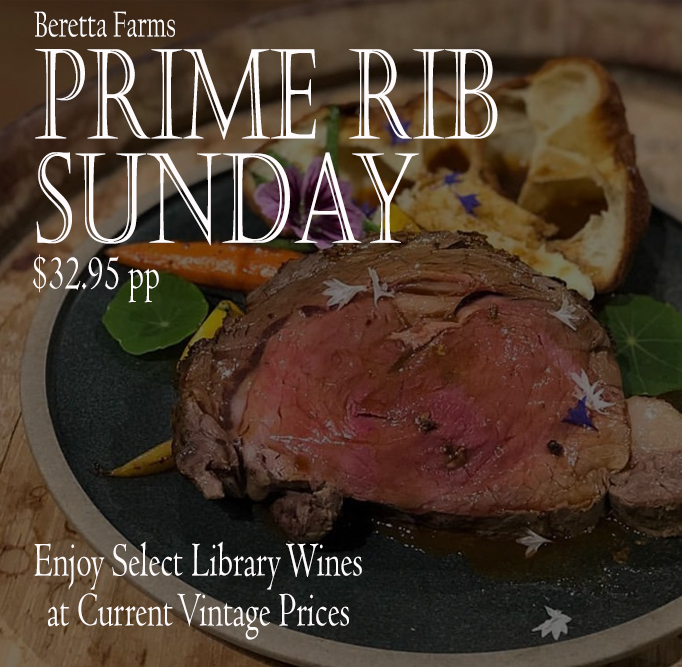 Get Exclusive Offers Only Through 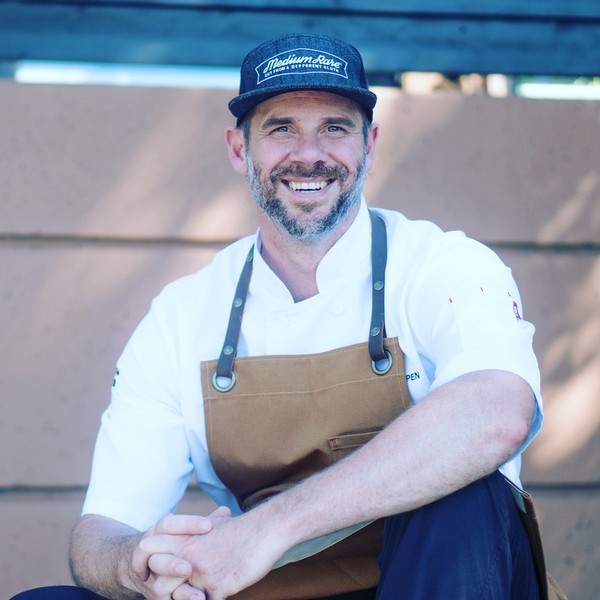 Jeremy Luypen is an award-winning chef with brilliant creative skills and extensive food & beverage experience. He is known as one of the top chefs in the Okanagan.

Jeremy is the current president of the Okanagan Chefs Association and is an instructor in the Okanagan College's Culinary Arts Program, developing cooks & apprentices. Jeremy has received many awards for his dedication and passion for the culinary industry in the Okanagan including:

Chef Luypen comes to Summerhill from Predator Ridge where he spent the last 4 years changing their food philosophy - working closely with local farmers and growers. His culinary journey has included Executive Chef positions at the Hotel Eldorado in Kelowna and Spirit Ridge Resort in Osoyoos, as well as Owner/Executive Chef of Terrafina at Hester Creek in Oliver. Jeremy was instrumental in having Terrafina named one of the Top 5 Winery Restaurants by BC Living Magazine and one of the Top 20 Winery Restaurants in the World by Wine Access Magazine.

Ask Your Server About Our Gluten Free & Vegan Options

Our menu changes frequently to reflect the seasonally available bounty of the Valley. Offerings may vary.

With ripe fruit and bracing acidity, this straddles the line between fun and thoughtful. Notes of peach, lemon, and lime.

Sign up for our occasional email and be one of the first to take advantage of limited offers and upcoming events.